In the early 1980’s after graduating High School he packed up his truck and moved to California. In California he was hired by a Water and Fire damage restoration company. Here Tom met his late partner of over 20 years Bill Berzon. Tom and Bill worked together creating one of the best known wood finishing companies in Southern California.

During the Las Vegas Boom time in the late 1990’s and early 2000, Tom and Bill were invited (by a group of the large commercial millwork companies) to come to Las Vegas and open a Wood Finishing Business. Shortly after this Bill became ill and soon passed away. Tom was unable to run both the California and Nevada companies alone, so he decided to sell his California Company and move permanently to Las Vegas.

Soon after moving to Las Vegas Tom married Laura. Now Laura and Tom both run Avalante LLC., and today Avalante is a full service Coating and Finishing company. With the largest finishing shop in Las Vegas, they can help you with all your painting and finishing needs. Providing all types of coating on all types of materials.

From stain and lacquer on wood to high gloss finishes on fixtures. They work with designers, contractors, cabinet millwork companies, manufactures and the individual home owner. They do small and large jobs from furniture touchups to full building restorations. New construction or remodeling they can do the job. Please give them a call they would love to talk to you! 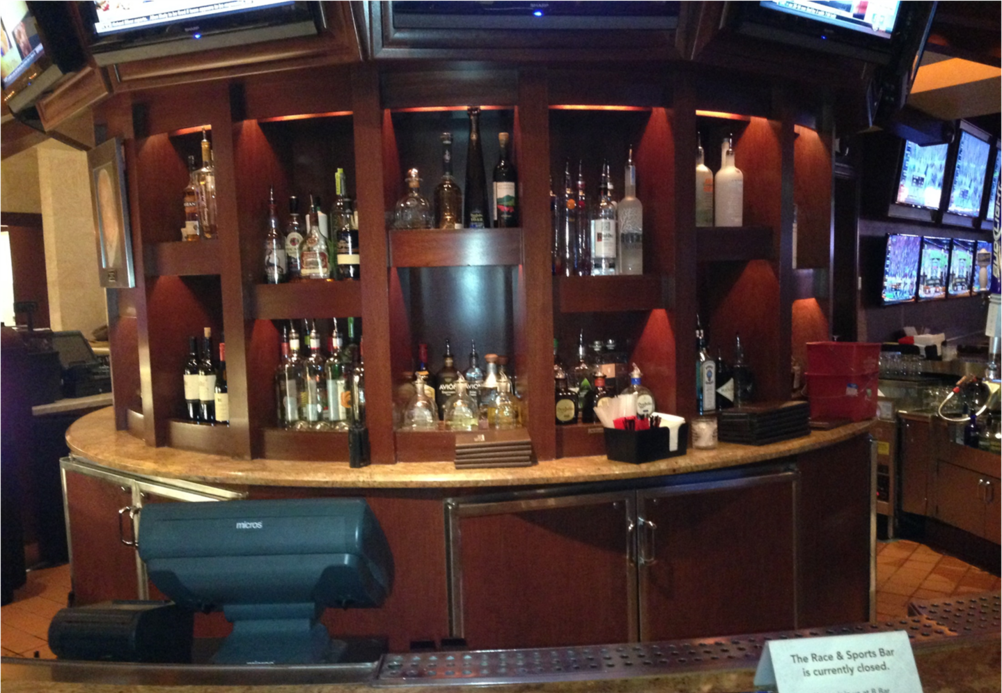 Way back in the late 1970’s a young Tom Myers lived in Big Fork Montana. Tom started refinishing furniture that he purchased from auctions and placing those items for sale in an Antique Store owned by his parents. Back then he was still in High School and this became a very lucrative way to make some extra money. 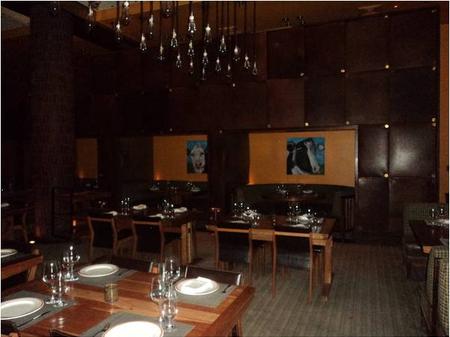